1
A Kansas City native , is one of the founding members of Headz Up. Established in 1997, R.D.'s influences were the Beatles, Jimi Hendrix and Eric Clapton.
R.D has played throughout the Kansas City music scene  for over 40 years. His playing style is his own which brings a special dynamic in his performance, and his warm personality makes for a perfect fit in being a musician and friend.
John Gutieriz
Keyboards, vocals, flute
Originally from
Cleveland , Ohio ,
Beau spent many years in the Cleveland music scene both performing in local bands and as a session player throughout the east coast. His influences growing up were Ringo Starr, and John Bonham. He has now made an impact in the Kansas City market with his dynamic "Bonham" style drumming making him one of Kansas City's premier rock drummers. "Drums were made to be hit and hit hard".
R.D Snow
Guitar, Vocals
Bios 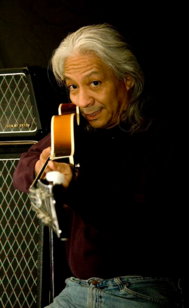 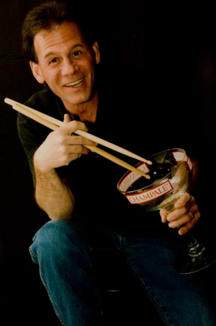